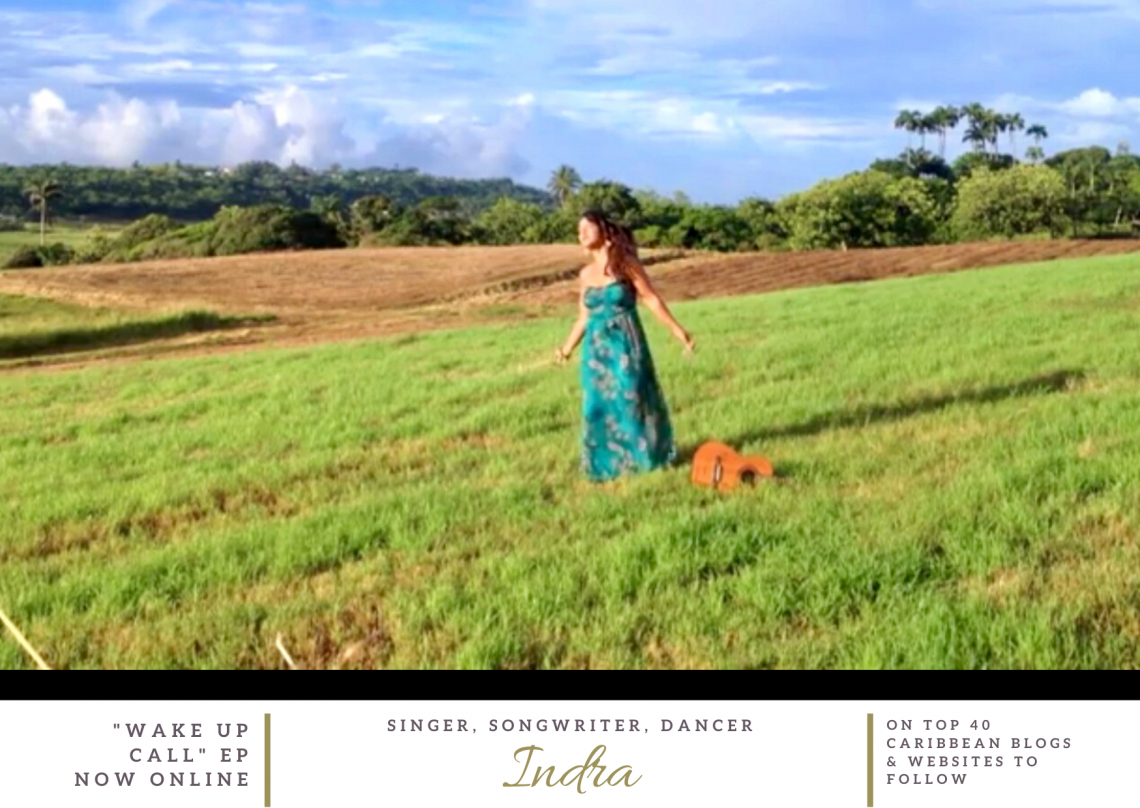 Hey there, it’s “Celebrate A Sister” time again!
Her name is synonymous with calypso music in Barbados and the Caribbean, as both an Artist, Songwriter and coach. I had the gift of seeing and hearing her onstage at The Frank Collymore Hall in December last year as a special feature in Handel’s “Messiah” stage production led by Dr. Stefan Walcott. And she was – epic!
In this post, she shares some of her musical journey with us.
STAGE NAME: CHRYSTAL CUMMINS-BECKLES
“Music has always been a part of me, I breathe, live and love it! My inspiration comes from God and knowing that I’m special as He chose to give me this talent, this gift of music. I’m really inspired by life itself.  From as young as I could remember knew that it would be music or architecture, but music stole my heart right away. At 8 years old I was taught the recorder and keyboard by my cousin and fellow musician Alex Cummins, who realised I had an interest and invested his first summer job pay (as a young teenager) in purchasing me a recorder. My uncle Dr. Adrian Cummins saw that I loved music and decided to send me to private lessons with the late Janice Millington where I was formally trained in classical piano.
My entire family has always been supportive of my work, especially my mom Cyrillene who never misses an event. She is my biggest inspiration. My encouragement for women in the creative fields would be to keep believing in you first and foremost. Surround yourself with people who have the same vision and dreams of success as you and who are willing to support you every step of the way. Also, never give up and be true to who you are. Nothing comes easy. I had a dream and I’m living for the most part and each day I try to make my life story better.

I was a member of the Junior Monarch Band from 2002-2015.  In 2016, I was called into a meeting at the NCF and asked to  mentor the entire competition and honestly, I really  wanted to play but I understood very well what I could now do in this new position. I had the chance to interact with and mold more Juniors who had a love for the art form of Calypso. I was mentor for the Junior Calypso Monarch from 2016-2018. I see myself as a very selfless, caring and driven individual. I love working with children and I enjoy sharing knowledge every chance I get. Moreover, before the Crop Over season begins, my company Arik Creative Services Inc. is busy at work behind the scenes with with talented youth. Over the last few years I have had a team in place to work specifically with my company while my focus was on the other juniors of the competition who I would only really get a chance to rehearse with as the schedule permitted.

I’m a firm believer in ‘no one should be left behind‘ so I try my best to offer advice where I can and wish each one of my mentees the very best.

Every activity I do is time consuming and almost impossible but I get it done with God’s help. My family has always been there but now my ‘new’ family is my rock. In 2016, my entire life changed never to be the same again. I remember sitting with my team at one point and being asked ‘are you sure you want to do Crop Over?’ My answer was ‘yeah, I’m not sick just pregnant’. Words I would never regret and a season I would never forget.

My family supported me throughout this season, in fact it was the least stressful season I have ever experienced. My husband R-James Holder was a pillar of strength through it all. After our son Kajaé-Ashton was born, I realised that my time writing, mentoring, teaching and recording would be cut in half however, he took care of things whenever I had to attend to business.

I could never have asked for a better support system because my transition to motherhood has been great despite the fact that I’m still an awfully busy lady. I keep praying for strength and patience knowing that His will be done. I believe that God must be at the helm of any relationship for it to flourish.”

It’s true; we are much more than our earthly accolades. Still, it isn’t every day that you encounter an artist who has consistently pursued formal studies while simultaneously making significant musical strides onstage. Titles don’t define us, but as an illustration, this is the official alphabet congaline that follows her name: Chrystal Cummins-Beckles-Holder A.Mus BFA (Hons) MA (Hons) DipEd (Dist) IB.PYP/MYP/DP

On that note, here are some highlight snippets shared through Chrystal’s official bio.

Chrystal graduated from University of Sussex in the United Kingdom where she pursued a Masters Degree in Media and Cultural Studies.  Bachelors Degree of Fine Arts in Creative Arts majoring in Film and Theatre with Honours. She also holds a Diploma in Education with Distinction as well as an Associate Degree of Music from the Barbados Community College.

Best Lyrics for an Anti-bullying Song 2018

She won the Regional Female Calypso Competition in 2012 in Montserrat with two self-penned and self-arranged songs. She returned to Montserrat in December 2014 to compete against the Queens of Calypso in the Caribbean and retained her title. In December 2016, Chrystal represented Barbados and defended her title for the second time and created history by winning her hat-trick.

This Regional Calypso Queen is an established songwriter and arranger, for the Junior Calypso Monarch Competition and has written winning compositions throughout the years locally and regionally. Chrystal has also been one of the most consistent finalists in the Pic O De Crop Calypso Competition and most dominant female in the Calypso arena from 2010, with her highest placing being 2nd and 3rd in 2013 and 2014 respectively. Chrystal is also responsible for a number of songs sung and performed in Calypso finals throughout the Caribbean.

Chrystal is a full-time Music Specialist at the Codrington International School of Barbados.  She has a passion for Culture and the Arts and intends to be a force to be reckoned with internationally. She believes all things are possible through Christ. 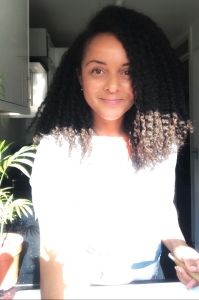