The other day, I was in a webinar (or is that ‘on a webinar?)…and something interesting happened. By the way, it was a business online session led by someone whom (as far as their website, content, communication-style and reviews imply) was and is a pro in this area.

And then – a train passed by – right in the middle of the presentation.

The host apologized briefly and explained that yes, that noise was a passing (and clearly nearby) train. As you can imagine, something like a bicycle or even a bus zips by a few seconds. This was a whole train.

Without any particular emotion, I thought to myself, ‘hmmm...cool.’ No embarrassing quips made by anybody in the chatbox and aside from the initial look of surprise on the host’s face for a fraction of a second, once the train was gone, everything continued right where it had paused.

Memories of business meetings with a mentor (who happens to be a celebrity) and other music execs come to mind, where the dogs would sometimes join one by one, and eventually end up dozing in some corner and it never was a big deal.

The train incident reminded me of Riley, a neighbour’s dog who is ‘featured’ on and off in one or two of my podcast episodes. Now that I don’t have a vocal booth at this house, recording, location and timing play a key role in the whole flow of producing an episode or doing a voiceover/narration. So many times I’d press pause or delete and go again, hoping he’d be quiet the next take, and after a few minutes or worse – just when I was closing, a barking session would start or an ice-cream truck would pass. Now, he’s much calmer and you hardly ever hear him.

Another time, I was watching a YouTube live video where, in the middle of a sentence, the vlogger coughed heavily and was compelled to…ummm…discard of what had come up – let’s just leave it right there, shall we? After a polite, ‘excuse me,’ the message continued without any further reference to what must’ve been an awkward moment (that live video is still uploaded by the way.)

And yet another time, while in a group training session, one of the main speakers (on camera) had to get up because his puppy was barking outside. While someone else was leading the session, they got up, went outside and returned with the pup who joined the group for the session, while sitting on the speaker’s lap.

And there was the time when that bible study coordinator’s egg-chair swung a bit too far to the right and poured her onto the floor at the start of a live video on multiple social media channels. She wasn’t hurt; had a good long laugh and the lesson continued. As a matter of fact, she incorporated the hiccup into the message and it resonated even more.

Apparently, that was also their most viewed video. Then there was a host-blowing-nose-during-live-video moment that was neither here nor there. It just happened and that was that.

See, it’s interesting how much pressure so many people put themselves under waiting for things to be perfect with a capital ‘P’ before making an effort to start a business, launch a product, make that call, press ‘publish’ on a post, send that e-mail, click ‘record’, or take a step forward…

I’m not judging because we all have tender and weak areas as well as strong and still-growing muscles, but I’ve lost count as to how many people consider me brave because I tell that memory of shyness to take a backseat or a hike while I grow my business and connect with others both online and in life.

The online environment of today is a bit of a ‘lucky dip’ in terms of comments and responses, especially when there’s a crowd and it’s not like we hand-pick who joins our journey, so being a bit wary (and asking for discernment) is understandable, but remember you’re online for a purpose. Don’t let anyone or anything snuff that out.

Whatever it is you’re called to do in this season, there is definitely a place for patience and timing, but please don’t wait for things to be perfect before you start…

There are reasons in seasons, yes…but there can also be excuses, and it’s up to each of us to know and be honest about the difference.

What have you been avoiding that can you start today? It doesn’t have to be something overwhelming…pace yourself, but don’t let shyness or feelings of awkwardness sabotage your progress and definition of success.

Read Part 1 of this series, “Don’t Wait For Things To Be Perfect” here.

Blogging to 85 destinations, from Barbados 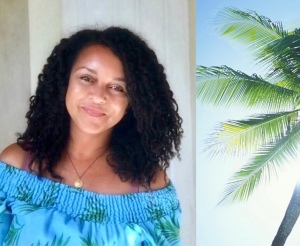 In The Kitchen & Garden 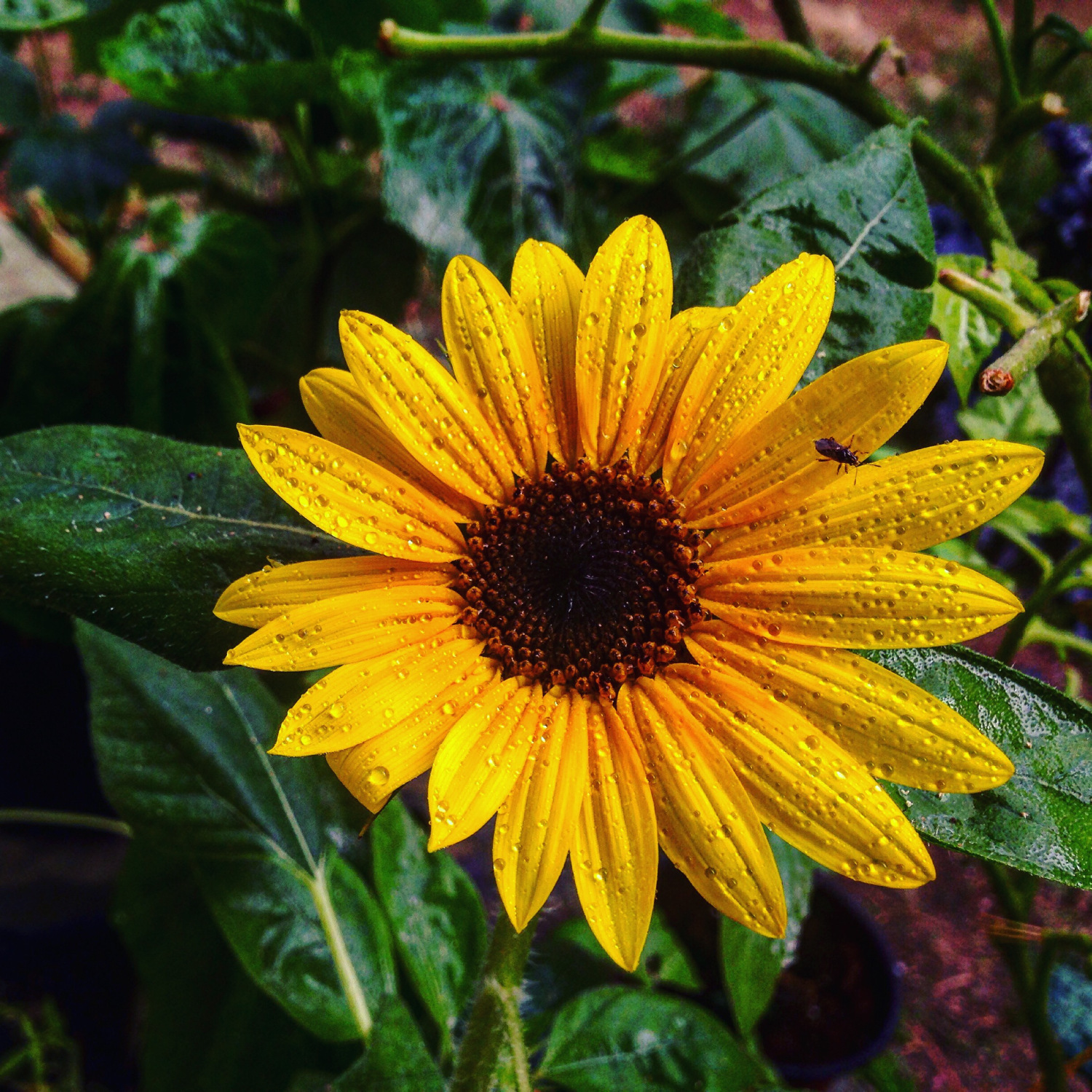